Newest one is cooperation of Czech alternative / prog band STROM STíNU and avant jazz big band BUCiNATORES ORCHESTRA, whose leader and trombonist Jan Jirucha created new arrangements for some Strom stínu songs and added few original compositions. The album (released as CD and bandcamp download with Name your price option, as most of Polí5 releases) will be launched in concert at Prague Jazz Dock on December 22. 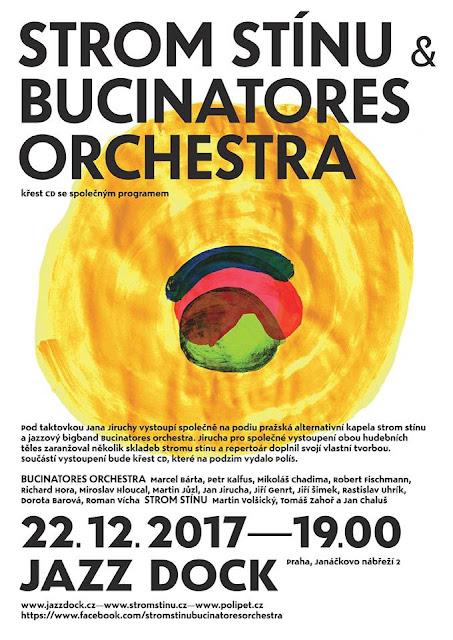 
Another title from Polí5, HLASkontraBAS by singer RiDiNA AHMED and bassist PETR TiCHÝ, is perfect picturesque example of acoustic versus electronics, as both members of duo are using looper tools. Petr Tichý is one of most in demand bassist of Czech jazz scene and member of NTS trio, while Ridina Ahmed is known for co-operation with Floex on his album Pocustone, longtime solo vocals and experimenting with looping, as heard on her first solo album Hlasem (Amplión Records 2006). 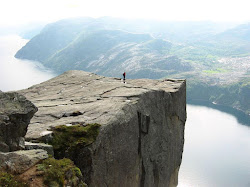